What Are The Symptoms Of Anemia? 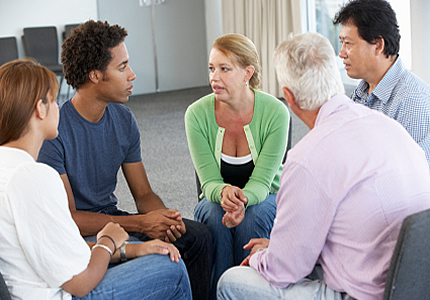 Anemia is a condition developed when the hemoglobin or the red blood cell count in the blood become comparatively low as compared to the normal level. This normal level varies with sex. Men and women generally have variations in the normal level of hemoglobin. The levels of hemoglobin are different in males and females. Hemoglobin level of less than 13.5 gram/100 ml is generally considered as standard and that of less than 12.0 gram/100 ml is considered as standard in case of females. However, these values are not fixed. They vary depending upon the laboratory reference taken into consideration and upon the source taken.

Hence, basic factor leading to anemia is the reduction of RBCs doesn’t matter how. It can happen due to the reduction in the normal production of the red blood cell or hemoglobin in the blood. The other major reason which accounts to this problem is the destruction or the loss of the blood.

Besides these factors there are certain other factors that ultimately produce the condition of anemia. Anemia in various cases is also hereditary. Due to the presence of some genetic disorders, the life span of red blood cells is decreased and this then results into the reduced amount of RBCs in our blood. There may be various disorders particularly hereditary which lead to difficulty in the production of hemoglobin in the blood which then, results into less hemoglobin content in the blood. The severity of the anemia caused due to various genetic factors varies from person to person. Sometimes, the condition is so crucial that it leads to the death of the foetus and in some cases the effect of genetic factors are almost negligible.

There are various symptoms that may help you know about the anemia. Some of them include experiencing tiredness much easily after doing little amount of work and becoming pale. In certain cases, there may be hair loss.

One should consult the doctor immediately to avoid any sort of complications.…