Anemia Treatment – How to Treat Anemia From Home 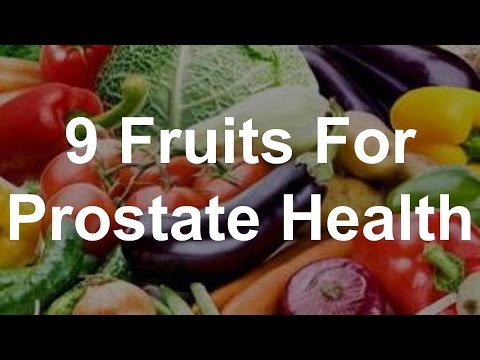 The treatment of anemia is dependent on type of anemia that you have. If the cause of anemia is by internal bleeding or cancer then a more serious treatment may be required such as surgery.

Anemia can be caused by a wide variety of environmental triggers such as chemotherapy or heavy metal exposure.

Internal bleeding caused by hemorrhoids is also a common cause that patients are unaware of.

And once the source problem is known it can often be treated by you. The obvious trigger is diet related in which the treatment revolves around a high iron and vitamin rich diet.

The other alternative often prescribed by the doctor is to take 1-2 Iron tablets daily with vitamin C rich food which aids in the uptake of iron.

Iron can be purchased in tablet form from most supermarkets.

If you are interested in getting your anemia from more natural sources try eating more red meat, beans, fish, liver and green vegetables. Try to consume your high iron foods with vitamin C. This helps the absorption of the iron itself.

If you plan to cure your anemia from home then you will need to know a little about it.

Anemia Is a disease of the blood in which either an Iron or vitamin B12 deficiency causes a decreased carrying capacity of oxygen.

A lack of Vitamin b12 usually means a decreased Oxygen carrying efficiency of the hemoglobin. A lack of Iron causes fewer red blood cells to be produced, leading to less oxygen carried by the blood.

See also  How to Recognize Canine Anemia in Boston Terriers

In both scenarios one is left feeling weak and often tired from light exercise. This affects your day to day life and decreased work output.