Cyanocobalamin – What is It, What Are Its Claimed Benefits? 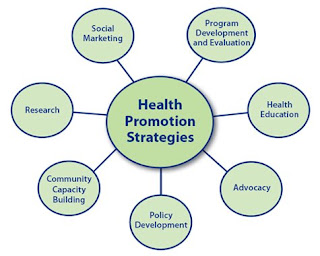 Cyanocobalamin is a vitamer in the vitamin B12 family. This means that it is one of the chemical compounds of vitamin B12 which displays vitamin-related activity. Although cyanocobalamin is often thought to be the official term for B12, it is actually just one form. It also does not occur in nature.

Cyanocobalamin is not directly used by the body, however, it is converted to a cofactor form (or active form), for instance, methylcobalamin. This can then in turn be used by the human body. There are various claimed benefits from the use of cyanocobalamin supplements. Below, some supposed uses of the vitamer are considered. Please keep in mind that these are claims, and as with all human research, may prove to be faulty.

Cyanocobalamin is often used for treating vitamin B12 deficiency due to malabsorption. This status may be caused by a variety of medical conditions or diseases. Some of these may include: folic acid deficiency, pernicious anemia, and gastrointestinal dysfunction. Certain medications may also lead to such a malabsorption deficiency.

Folic acid is vitamin B9, also known as folacin, or folate if naturally occurring. B9 is essential to the body for a variety of functions. A lack of sufficient dietary intake of it can cause folic acid deficiency.

Pernicious anemia is a form of megaloblastic anemia related to general lack of sufficient vitamin B12 (deficiency). In particular, it technically refers only to those cases brought on by loss of parietal cells or atrophic gastritis. Pernicious anemia is also known as Addison’s anemia, Biermer’s anemia, or a combination of both.

Gastrointestinal dysfunction can be brought on by a wide range of underlying medical conditions. Additionally, it may result in different symptoms, as is also the case with the conditions mentioned above.