Do You Know About Sickle Cell Anemia? 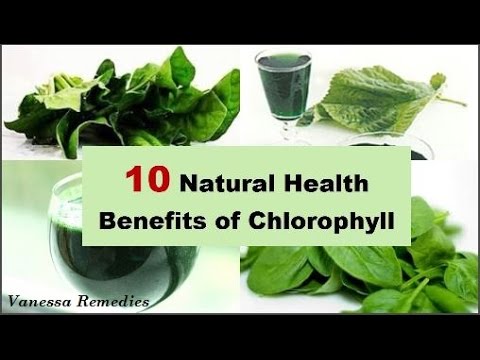 Sickle cell anemia is a hereditary disorder or hemoglobinopathy in which normal adult hemoglobin (HbA) is partly or completely replaced by an abnormal hemoglobin (HbS) causing distortion and rigidity of red blood cells under conditions of reduced oxygen tension.

Sickle cell anemia is found primarily in the black race, although infrequently it affect whites, especially those of Mediterranean descent.

Mode of TransmissionSickle cell anemia is an autosomal-recessive disorder. The inheritance is describer as intermediate because the gene is partially expressed in the heterozygous state and completely expresses in the homozygous start. In the United states, it is estimated that 1:12 black persons carries the trait; therefore, the risk of two black parents having a child with the disease is 0.7%. The occurrence of other forms of sickle cell disease is the result of Union between two individuals who carry the heterozygous form of variants of sickle cell trait.

Basic defectThe basic defect responsible for the sickling effect of erythrocytes is in the globin fraction of hemoglobin. Which is composed of 574 amino acids. Hemoglobin S differs from hemoglobin A in the substitution of only one amino acid for another. Valine instead of glutamine resides in the sixth position of the (3-polypeptide chain, under conditions of decreased oxygen tension and lowered pH, the relatively insoluble hemoglobin S changes its molecular structure to form long, slender crystals. The rapid growth of these filamentous crystals causes tenting of the cell membrane and the formation of crescent or sickle-shaped red blood cells. The filamentous forms are associated with much greater viscosity than the normal holly- leaf structure of hemoglobin A.

The tendency to sickle is also related to the concentration of hemoglobin within the cell. Since hypertonicity of the blood plasma increases the intracellular concentration of hemoglobin, dehydration promotes sickling. In most instances, the sickling response is reversible under conditions of adequate oxygenation and hydration. During this time, the red blood cells are indistinguishable from normal erythrocytes on peripheral examination.

Although the defects are inherited at the time of conception, the sickling phenomenon is usually not apparent until later in infancy. The high levels of fetal hemoglobin prevent excessive sickling of the red blood cells. The newborn has from 60% to 80% fetal hemoglobin, but this rapidly decreases during the first year, so that sickling becomes apparent after 4 months of age.

Persons with sickle cell trait have the same basic defect, but only about 24% to 45% of the total hemoglobin is hemoglobin S. The remainder is hemoglobin A. Normally these individuals are asymptomatic. However, under conditions of extreme or prolonged deoxygenation, such as strenuous physical exercise, anesthesia, infection, pulmonary disease, anemia, high-altitude environments, underwater swimming, or pregnancy, sickling crises may occur. The higher the percentage of hemoglobin S, the more likely is the occurrence of symptomatic responses.