Symptoms of Anemia In An Infant 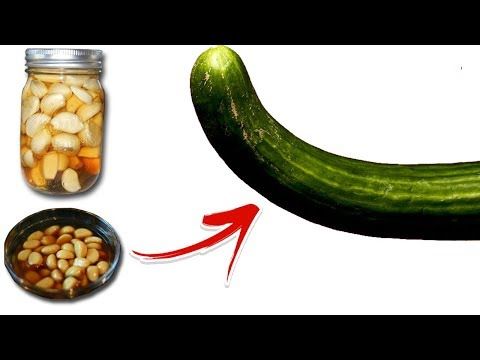 Anemia is a state in the blood when the count of red blood cells reduces below desired level and common in infants below 2 years of age. The cause of anemia is deficiency of iron which affects development and growth. Iron is either not absorbed or not sufficient in the infant’s blood.

Reduced RBC implies reduced hemoglobin. These are transporters of oxygen to various organs and parts of the body. Growing infants require adequate amounts of oxygen for overall development. Their deficiency will become evident only when it is severe. Hence regular check-ups of the infant’s health at prescribed time durations become essential. Some of the symptoms of this condition are:

• Pale skin, nail beds and lips: This indicates insufficient circulation of oxygen and RBC in the blood stream. Severity can be judged by grayish or bluish coloration of the skin. Paleness usually goes unnoticed causing anemia to be detected only when it becomes severe, which can be hemoglobin count of approximately 7 gm/deciliter.

• Delay in growth and development: Such delays are due to anemia which occurs due to the lack of oxygen supply to the heart or brain. Consult the pediatrician if the infant’s progress digresses from the normal rate or if certain milestones and not reached as required at that stage.

• Jaundice: Anemic infants can get jaundice easily. The skin or the white portion of the eyes will begin to turn yellow. This is caused by the build up of bilirubin in the blood caused by the body breaking down too many RBC. The liver assists in filtering broken down RBC. When the numbers become too many, bilirubin does not get filtered thus causing a yellowish coloration of the skin.

See also  The Benefits of Surgery Outweigh the Cons

• Rapid heart beat or heart murmur: The natural tendency of the heart will be to beat at a faster rate and pump more blood if the organs do not receive enough oxygen due to anemia. This causes stress and murmurs.

• Reduction in appetite: Anemic babies will tire easily and feed less. One should note the frequency and duration of feed or volume of baby drink formula in order to report the decrease in appetite.

• Excessive fatigue and sleep: Weakness will not permit staying awake or being playful for long due to lack of oxygen thus inducing sleep. One should note the wake -time and activity levels in a day’s period.

• Irritability: Anemia causes weakness even to feed making the infant over-tired and hungry, yet unable to feed well, resulting in irritability.