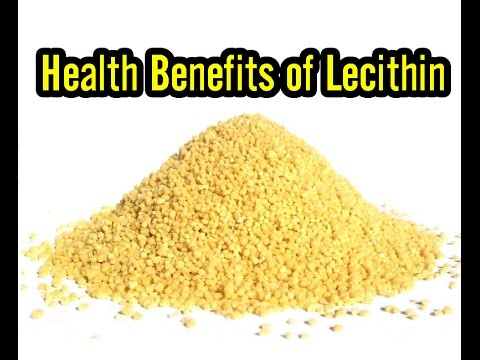 When it comes to anemia types, the type that is identified as normocytic anemia is considered to be the most common. Individuals that suffer from this blood disorder have red blood cells that are considered to be average or normal. Unfortunately, despite the fact that the blood cells are relatively normal, there are not enough of them produced on a regular basis.

Individuals that have this condition may be born with the condition and others may develop it later in life due to some type of infection or disease in general. In most instances, the blood disorder is caused by a chronic based disease.

When a person first develops this particular form of anemia, there usually are not any symptoms. Seeing that the progression of the condition is relatively slow, symptoms of this form of Anemia may not be experienced for quite some time. Over time, the skin may become a pale color.

This discoloration may be noticed on the lips of the sufferer as well. In some cases, a sufferer will experience a general lack of energy and high levels of fatigue. While experiencing this fatigue, the sufferer may notice that they become weak. In more severe forms of the condition, dizziness may also be experienced.

While normocytic anemia is a relatively common type of anemia that has the fewest symptoms altogether, it is a condition that may prove to be challenging for the person suffering from it. With symptoms such as fatigue, dizziness, and general body weakness it is understandable that treatment should be sought so that day to day activities may be pursued.

See also  Clear Up Your Pimples With These Simple Steps

When an evaluation is performed by a doctor, it will usually involve a complete blood count or CBC test and a physical examination. Once the results from the CBC are finalized, the doctor will be able to confirm whether or not an individual is suffering from Normocyte Anemia.